2017 is almost upon us, and as with every New Year, we are all looking forward, but perhaps mostly backwards. It's almost 50 years since Sweden switched to right-hand traffic and the film Djungelboken premiered. It's also about 100 years since someone patented the pull chain. The zipper is still there, but much else has been replaced or changed.

If it has improved? It's hard to say. Some say it wasn't better before, but it's worse now. The world is changing anyway, hand in hand with technology. How we do things is changing. We might engage with hashtags and shares instead of demonstrating and throwing eggs at protest marches, and we send video clips and pictures via social media and cloud services to say Merry Christmas instead of sending Christmas cards.

Technology can give us time for other things and simplify our daily lives. Parents who are "too lazy to vacuum themselves" might spend time with their children while the robot does the job. There are two sides to everything, and we should always try to think of both. Technology brings change, and change can be good - depending on how we manage it. This year, Musikhjälpen raised around SEK 50 million, and it would hardly have been possible without modern technology and hashtags.

2016 was good, but we're looking forward to 2017, and many more years, where together we can make good use of technology - and actually make it better than before. 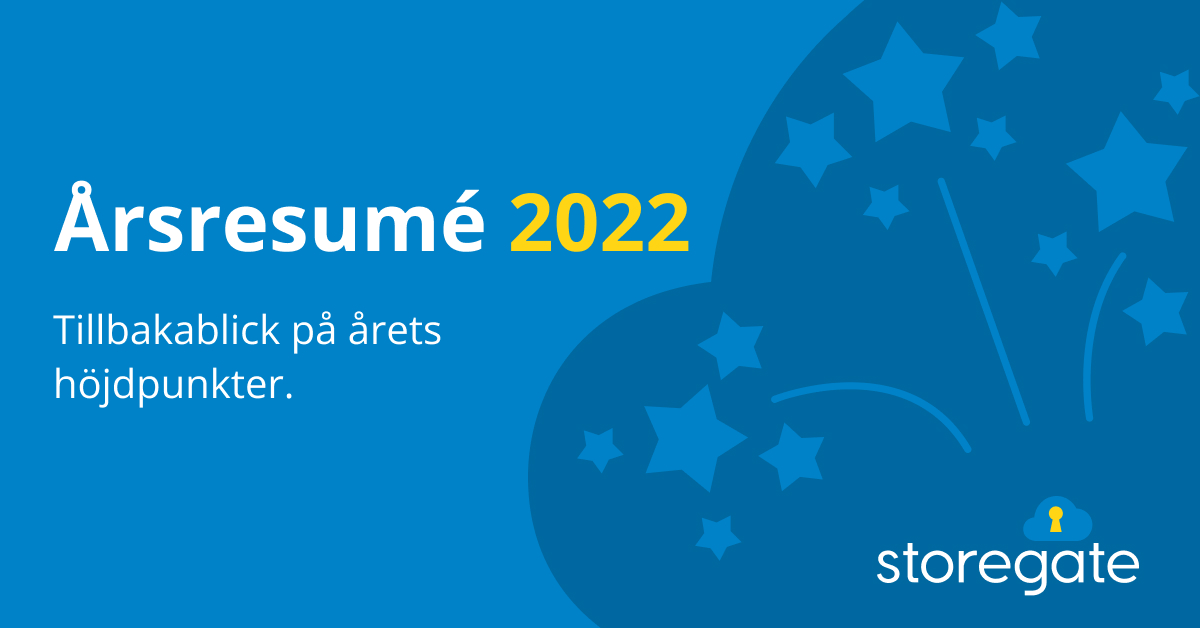 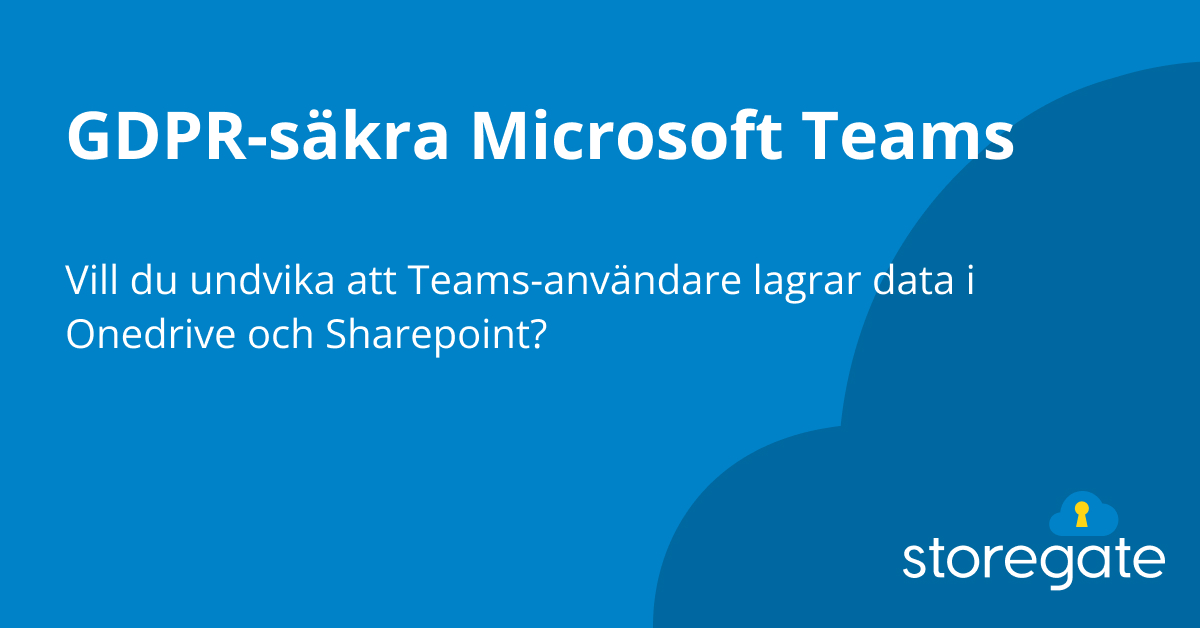